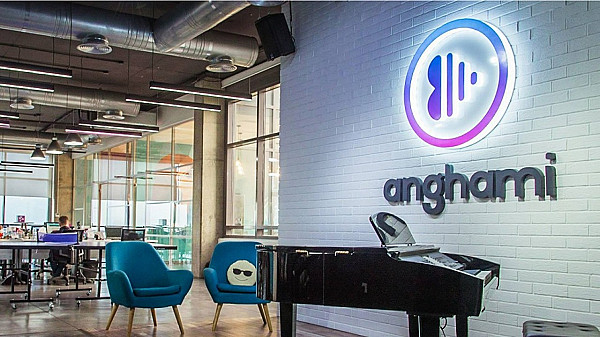 The transaction implies an initial pro-forma enterprise valuation of around $220m, or 2.5x of 2022 estimated revenues, and is expected to close in Q2 of 2021.

Moreover, the new combined company will operate under the Anghami name and will trade under the new symbol ANGH.

A listing on Nasdaq will allow the company to “scale its user base and invest in technology to build on its data play”, a press release statement stated.

Anghami is expected to have approximately $142m of cash on its balance sheet at closing to boost expansion and growth.

Eddy Maroun, CEO of Anghami, said, “We have taken a significant step forward in our growth plans in seeking to become the region’s first Arab technology company to list on Nasdaq. Being a US listed public company gives us access to growth capital and a global platform that is the best in the world.”

“Now we will have the ability to invest more in R&D and innovate providing a product that goes beyond music to immersive experiences around media and entertainment while remaining relevant to our users and focused on our local edge,” Elie Habib, cofounder of Anghami, added.

Based in Abu Dhabi with offices in Beirut, Dubai, Cairo and Riyadh, Anghami was founded in 2012 by Eddy Maroun and Elie Habib. It offers more than 57 million songs to more than 70 million registered users with around one billion streams per month.

The company has partnerships with all major global labels including Universal Music Group, Sony Music and Warner Music Group. It also has licensing agreements with independent labels and distributors and has direct partnerships with 36 telecommunication companies across the MENA region to boost free user acquisitions and facilitate subscriptions. 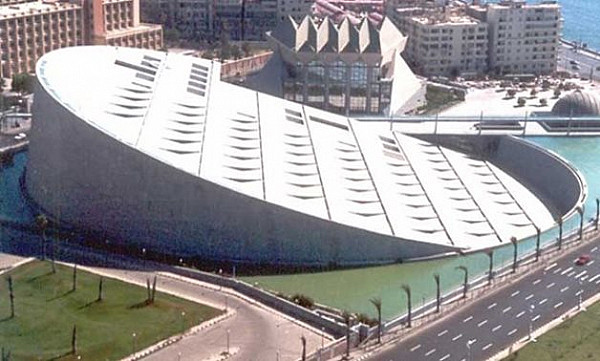 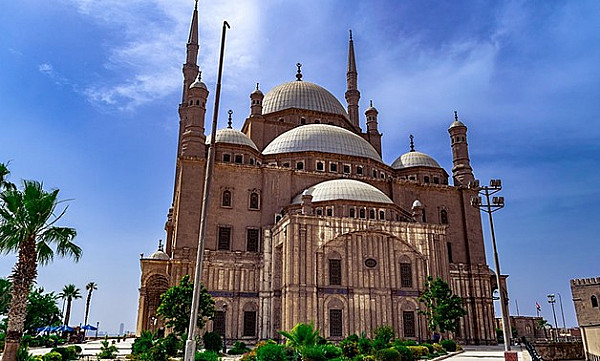