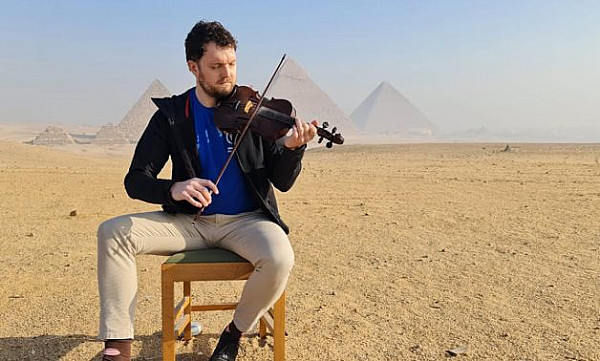 CAIRO – 10 March 2021: The Embassy of Ireland in Cairo chose the Giza Pyramids to celebrate St. Patrick's Day, Ireland's National Day, where the embassy will film a short movie for a musical performance of Irish heritage played by the Irish musician Micheál Ó hIarlaithe in front of the Pyramids, in the presence of Seán O'Regan, Ambassador of Ireland in Cairo.

They were received at the Giza Pyramids by the General Manager of the Pyramids Antiquities Region Ashraf Mohi el-Din.

The embassy will broadcast the short film in a special program that will be aired on the Irish national television on March 17, and it will also be also available on the Internet globally to address 70 million Irish citizens around the world. 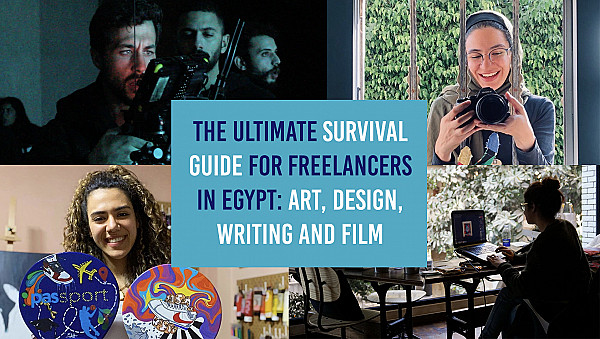 The Ultimate Survival Guide for Freelancers in Egypt: Art, Design, Writing and Film
48 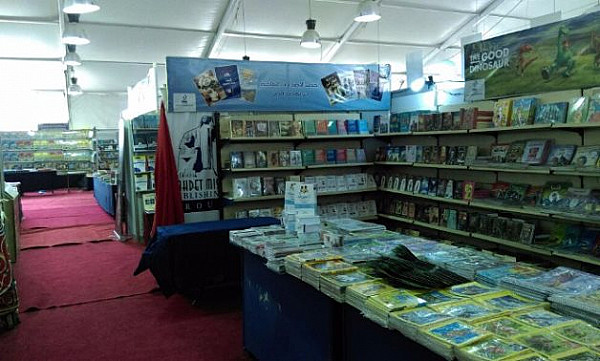