Paul Merson Says: Liverpool defence is not good enough and has been exposed by 'blinkered' Jurgen Klopp 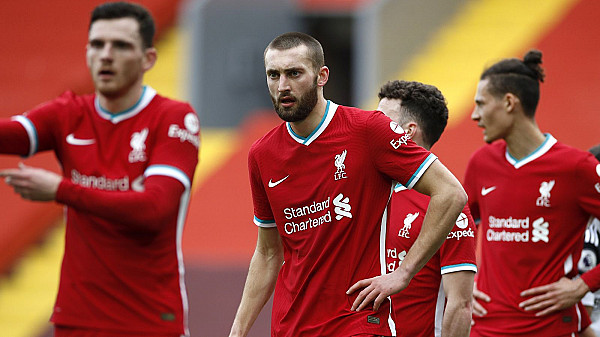 Paul Merson Says: Liverpool defence is not good enough and has been exposed by 'blinkered' Jurgen Klopp

In his latest Sky Sports column, Paul Merson says Liverpool's sixth consecutive home league defeat didn't come as a shock to him, believing that Jurgen Klopp has stuck too stubbornly to his preferred system at a time of crisis.

Liverpool's capitulation as champions stooped to an unprecedented low as Fulham boosted their survival hopes with a 1-0 win at Anfield on Sunday.

And in his latest column, Merson has labelled the recent form as "embarrassing", claiming Klopp needed to protect the players with a shift in formation to help bring about a change in fortunes...

This is hard to say but I think Jurgen Klopp has been a bit blinkered at Liverpool.

It really is hard to say because he is a really top manager, but when you look at their situation, you've got Robertson and Alexander-Arnold, who are two of the best attacking full-backs in the country and they are up there as two of the best in the world too. There is no doubt about that. You only have to look at their assists and their crossing.

But, at the moment, they haven't got the personnel in defence to keep things tight. If Van Dijk and Gomez aren't there, Liverpool's centre-backs aren't good enough. That screams at me that they needed to switch to a back three.

That would give you bit more protection and it would just change things up a bit. However, he stuck with 4-3-3 time and time again, and they've been exposed. 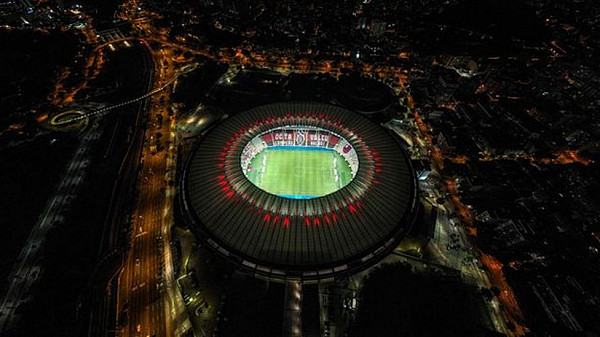 Maracana stadium to be named after Brazil legend Pele
37 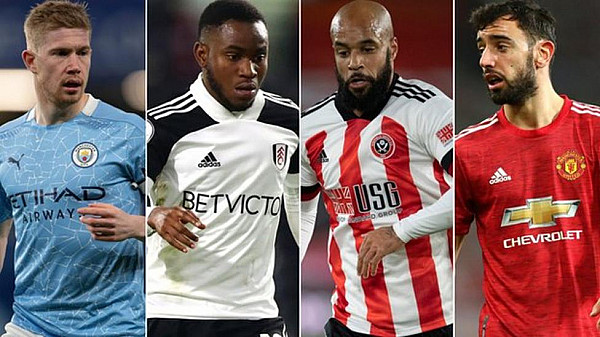