The Egyptian woman behind the Happy Africa initiative 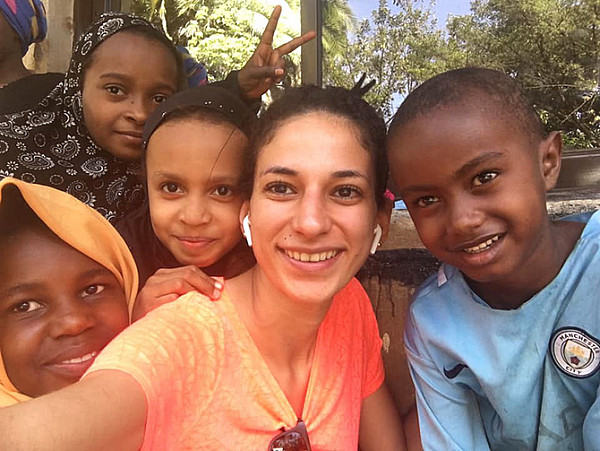 The Egyptian woman behind the Happy Africa initiative

CAIRO: Sarah El-Amin, the Egyptian woman behind the Happy Africa Organization, previously worked in philanthropy through a charitable institution, and as an investigative journalist.

El-Amin was doing well as a journalist, but after the sudden death of her mother she decided to travel to Kenya to study. It was during this time that the idea of the organization came to her.

She started working to convey the true image of Egypt across the African continent through her community work with tribes in remote areas, which took eight hours to reach from the Kenyan capital, Nairobi.

“My focus in my work abroad was serving the neediest areas in Africa, and I carried out many successful projects in Kenya,” El-Amin told Arab News.

“I was cited as an example of an Egyptian girl who overcame obstacles. During my trip abroad, I succeeded and was able to establish the organization with the support of a number of Egyptians abroad,” she said.

During her stay abroad and following the implementation of many projects, a number of Egyptian expatriates shared their experiences with El-Amin and together they came up with a plan.

“I could not do anything on my own without the collective effort of all the members of the Egyptian community in Kenya supporting me,” she said.

El-Amin chose Kenya to launch the initiative because she had already formed a community of volunteers there to serve the society.

She volunteered to work in a center for treating AIDS patients in Kenya, with the help of Italian experts and volunteers.

She said that she named the foundation Happy Africa Organization because it aimed to ensure the happiness of African people with the support of Egyptians, financially and through other initiatives in different sectors.

El-Amin recently returned to Egypt, where the country’s Emigration and Expatriates Affair Minister Nabila Makram, and Maya Mursi, chairman of the National Council for Women, presented her with the Al Ta’ Marbouta Shield for her services to humanity.

The Ministry of Immigration has launched an official initiative, “The Power of Egyptian Women Abroad,” with El-Amin as its ambassador.

“The initiative aims to involve Egyptian women abroad in supporting the project to develop Egyptian villages to improve the lives of Egyptians,” El-Amin said. 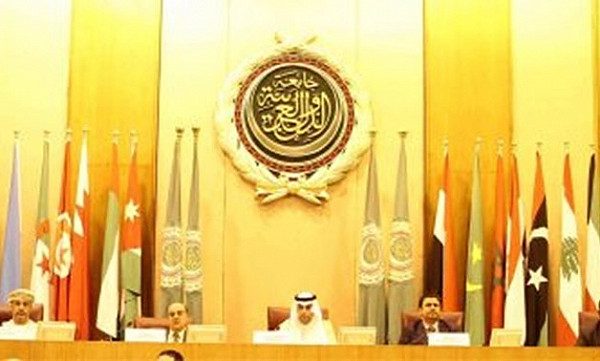 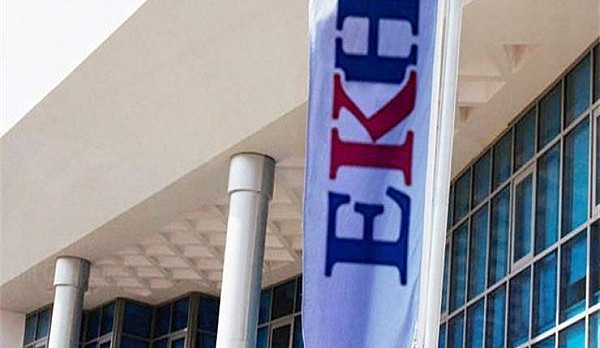 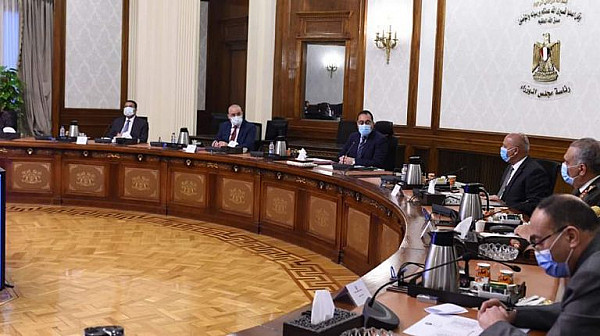